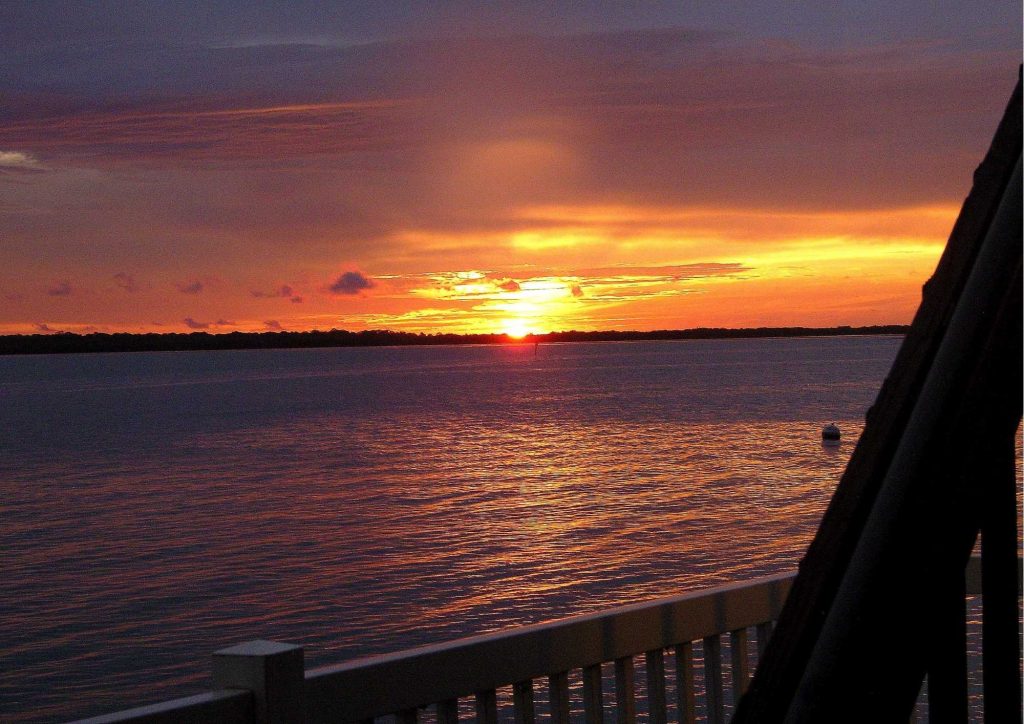 Dunedin, one of Florida’s oldest towns, is a picturesque Gulf Coast town not far from Tampa, with four miles of beaches, a picturesque waterfront, and a quaint, vibrant downtown. Dunedin offers numerous opportunities for art and sports appreciation, as well as outdoor recreation.

The Dunedin Fine Art Center has been presenting art to locals of all ages for the past 30 years. Its four galleries host year-round exhibitions featuring works by national, regional, and local artists. There are 13 classrooms with art instruction for students ranging from 4 to 94 in age.

The David L. Mason Children’s Art Museum, which is part of the Center, has a different focus each year and offers hands-on experiences. The Palm Café inside the Center serves a delectable meal and superb coffee. The Gallery Gift Shop specializes in one-of-a-kind items. With so many events, it’s no surprise that the Center, rather than a traditional “village square,” is a popular neighborhood gathering spot.

TD Ballpark, formerly named Florida Auto Exchange Stadium and Dunedin Stadium, is a baseball stadium built in 1990. It can currently hold 8,500 spectators. The stadium serves as the Toronto Blue Jays’ spring training home. It is also home to the Dunedin Blue Jays of Class A Florida State League, and the Falcons baseball team of Dunedin High School.

From 1977 to 1989, the Blue Jays played at Grant Field, which was built in 1930 and had a seating capacity of 3,417. In 1990, the City of Dunedin constructed at the exact location a new 6,106-seat stadium (which eventually became Dunedin Stadium and now TD Ballpark). They kept the Grant Field’s actual playing field and team clubhouses. Sports Illustrated formerly listed Dunedin Stadium as one of the best places in the country to see a Major League Baseball team’s spring training game.

One of Florida’s most popular state parks is Honeymoon Island, which is a short drive from Tampa and features almost four miles of beaches as well as a three-mile trek through one of Florida’s few virgin slash pine forests. The walk is ideal for observing the island’s resident eagles, great horned owls, and osprey. Gopher tortoises, armadillos, and raccoons are among the island’s other inhabitants. Visitors can learn about the park’s nature and history at the Rotary Centennial Nature Center. Swimming, fishing, shell collecting, hiking, and biking are all popular activities on Honeymoon Island.

The Pinellas Trail, which runs from St. Petersburg to Tarpon Springs in Pasco County, is one of Florida’s most popular metropolitan routes. It is part of the Coast to Coast Connector, a trail network that will stretch 250 miles across Florida once completed. The rail trail connects Pinellas Trail to several county parks, villages, and coastal locations along the way. It is particularly popular with cyclists because it has numerous access points, parking facilities, and mile markers.

The trail passes several pedestrian bridges in the first 15 kilometers after leaving St. Petersburg, providing beautiful views of the surrounding area. The Cross Bayou Bridge, which spans Boca Ciega Bay, is the most picturesque. The towns of Largo, Clearwater, and Dunedin are located further north. The trail in Clearwater traverses large downtown sidewalks and a bike boulevard. It runs near stores, restaurants, bathrooms, and parking in Dunedin. The Gulf of Mexico is only a few blocks away, making it ideal for a quick stop.

Caladesi Island State Park is one of the few remaining undeveloped islands off the coast of Florida. This picturesque, unspoiled island is only reachable by boat, but it is well worth the effort. It has some of the country’s most gorgeous beaches with towering palm trees. This park’s crystal blue water and solitude make it an ideal place to unwind in peace. If you visit during the week, you might even be able to have the beach to yourself.

Also available here are a few picnic pavilions, kayak rentals to explore the mangroves, and pathways across the park for a pleasant trek while looking for the park’s resident birds. Caladesi Park has a ferry that connects it to the nearby Honeymoon Island.

If you want to provide your old folks with fun activities and excellent wellness programs, you might want to check out assisted living in Dunedin, Florida. This city, which is one the oldest in the state, offers various attractions and shopping and dining options you can also enjoy.