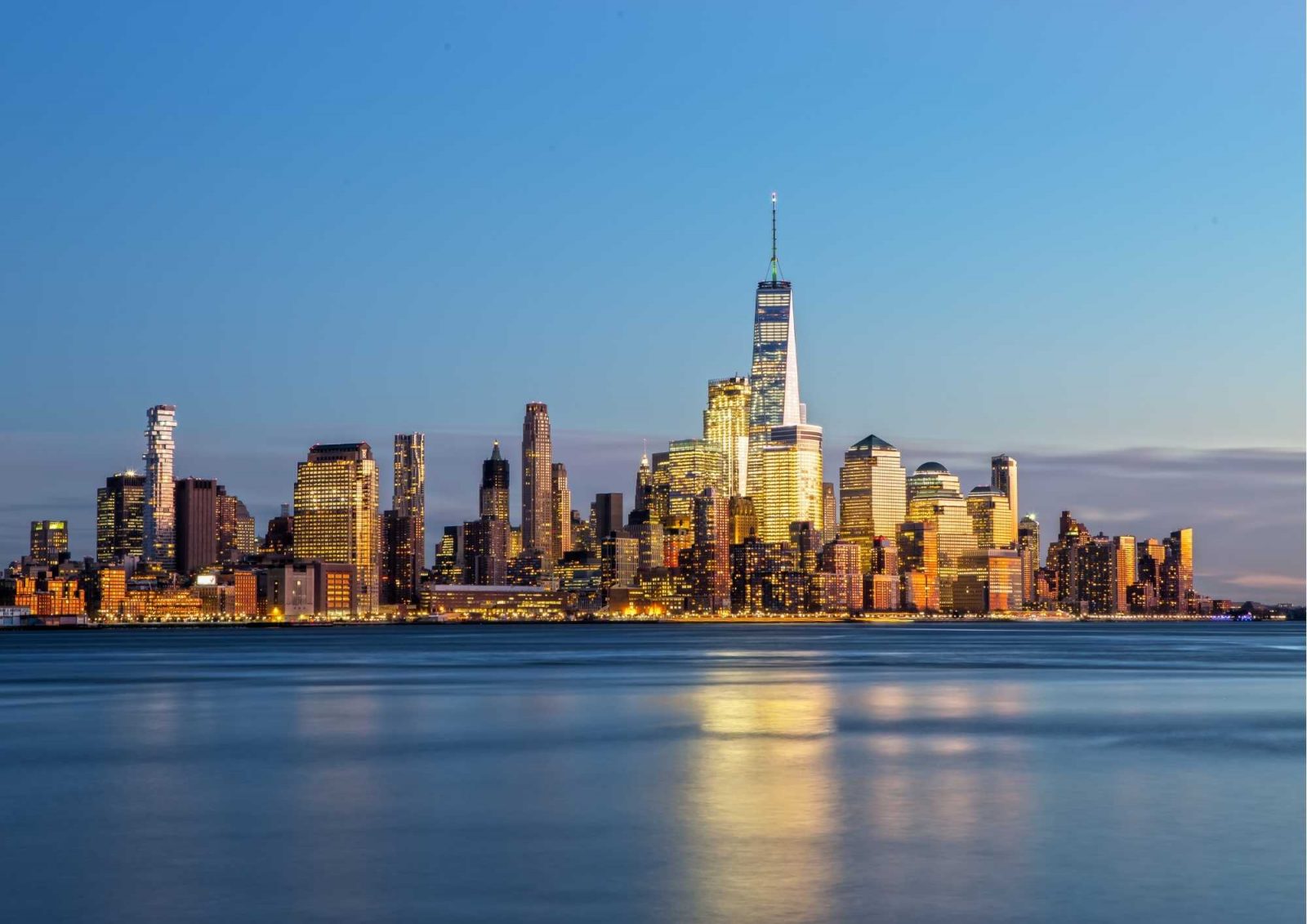 There are lots of things to do in Clearwater to keep you occupied. The entire family will enjoy a trip here, as there are numerous kid-friendly attractions such as Pier 60 and the Clearwater Marine Aquarium. There are also many natural sites in the area worth visiting, such as Honeymoon Island State Park and Caladesi Island State Park, two of Florida’s most popular state parks, with their unspoiled beaches and trails. So, whether you’re vacationing in this laid-back seaside town to create lifetime memories with loved ones or to reconnect with nature, you’re sure to have a good time.

This gorgeous island was named for the winners of Life magazine’s newlywed contest in 1939. Because of its lovely white sand beaches, it has remained a favorite vacation destination ever since. It’s no surprise that Honeymoon Island State Park, the island’s protected area, remains one of Florida’s most popular state parks.

The state park on this natural barrier island, located 11 miles north of downtown Clearwater Beach, has more than 4 miles of beaches and a 3-mile-long nature trail. It has an informative nature center, as well as bike and kayak rentals. The park is home to various animal species from October to May, including bald eagles, dolphins, and manatees. While hiking the park’s Osprey Trail or Pelican Trail, you might see ospreys, great horned owls, herons, egrets, and other songbirds.

It’s only natural that an aquarium dedicated to rescuing and rehabilitating aquatic animals exists in a community that centers on marine life and ecological preservation. This mission-driven organization’s skilled employees and volunteers work to improve the lives of injured and endangered species before releasing them back into their natural habitats. Visitors to the Clearwater Marine Aquarium can watch and learn about the facility’s rescued creatures, such as sharks, dolphins, stingrays, sea turtles, otters, and birds.

Many prior visitors praised the aquarium, identifying its enthusiastic and knowledgeable staff as one of its best features. Several people commended the tiny size of the facility, claiming that the intimate environment allows for more one-on-one time with marine educators and close-up views of the animals. Because of its creative design, the shark exhibit is a visitor favorite. Visitors can gaze down into the pool, where Thelma, the resident shark, coexists with various other species. The aquarium’s most famous inhabitant, Winter the Dolphin who starred in the film Dolphin Tale, is housed in the dolphin exhibit.

This protected area of Caladesi Island, located north of Clearwater Beach but south of Honeymoon Island State Park, is a terrific attraction for nature enthusiasts and anyone seeking a little peace. Recent visitors praised the state park’s pristine natural areas and sparsely inhabited coast, noting that the state park’s beaches – which are frequently rated among the best in the area – are far less crowded than Clearwater Beach’s main stretch of sand.

Caladesi Island State Park offers plenty of fishing, hiking, and picnicking options in addition to its beautiful beach. Visitors can fish in specified sites where trout, redfish, and snook populations are abundant. The best hiking trail is the Caladesi Island Trail, a 3-mile loop that winds past mangrove swamps and other untouched environments. An extensive marina is also available for people who want to dock for the day or overnight while exploring the area.

Clearwater Beach, which features white sand and a turquoise sea, is close to hotels, restaurants, and attractions in downtown Clearwater, making it one of the area’s most popular beaches. It is surrounded by the pedestrian-friendly Beach Walk. Clearwater Beach features sand volleyball courts and ideal conditions for a range of water sports like snorkeling, jet skiing, and parasailing.

Pier 60, which lures tourists in with the promise of stunning sunset views and keeps them coming back with its engaging activities and services, is one of the primary attractions at Clearwater Beach. About 2 kilometers from the Clearwater Marine Aquarium, this pier is located off Causeway Boulevard and overlooks the Gulf of Mexico, making it a picture-perfect destination.

During the Major League Baseball’s spring training season, sports fans throng to the Clearwater area, notably BayCare Ballpark (formerly Spectrum Field), to see their favorite Philadelphia Phillies players compete. But this field is not only for Phillies supporters. Consider attending a game featuring the Clearwater Threshers, a minor league baseball team, if you’d instead support a local club. From April through September, the squad usually plays 70 home games.

Previous visitors raved about the field’s seating arrangements, claiming that every seat has a great view. They also appreciated the convenient parking alternatives and the good, low-cost cuisine. Even those who didn’t grow up rooting for the Phillies enjoyed seeing them play throughout spring training.

Clearwater is considered one of the best locations to spend your retirement due to its amazing parks and beaches. You and your loved ones can enjoy the beautiful city while getting excellent services for assisted living in Clearwater, Florida. Being home to BayCare Ballpark, Clearwater is also a place sports enthusiasts will highly appreciate.